The Society will strive to serve as the premier international multidisciplinary organization fostering and encouraging quality and innovation in clinical and basic research related to the etiology, diagnosis, treatment, and prevention of androgen excess disorders.

Promote excellence in basic and clinical research in androgen excess that improves the detection and treatment of these disorders.

Serve as a forum for the exchange of ideas between professionals from different scientific and clinical backgrounds, striving to stimulate evidence-based studies that guide the management of these disorders.

Educate research-sponsoring agencies in the U.S. and elsewhere, either alone or in partnership with patient groups, regarding the importance, priorities, and need for funding of studies of androgen excess disorders.
Provide a platform for investigators in search of collaborators, either for additional expertise or to aid in subject recruitment.

Provide a forum for the direct exchange of ideas through the sponsorship or co-sponsorship of scientific meetings.

The Androgen Excess and PCOS Society is an international organization dedicated to promoting the generation and dissemination of knowledge related to all aspects of androgen excess disorders including:

Members include scientists and clinicians, whose major interests are the etiology, diagnosis, treatment, and prevention of androgen excess disorders. The Society disseminates information to both the medical and scientific community and the general public.

The Society will strive to serve as the premier international multidisciplinary organization fostering and encouraging quality and innovation in clinical and basic research related to the etiology, diagnosis, treatment, and prevention of androgen excess disorders.

The field of androgen excess research, particularly the study of polycystic ovary syndrome (PCOS) and its relationship to metabolic abnormalities, grew exponentially during the 1990s. This was associated with an increased awareness of the disorder among patients and the general public, the increasing degree of collaboration among investigators from different disciplines, and pharmaceutical interests, which as a result drove specific research in this area. As it became evident that the number of patients with androgen excess represented a significant fraction of the population, and as the number of investigators in this area was growing rapidly, the need for an androgen excess investigator-initiated society became increasingly evident.

During the 82nd Annual Meeting of The Endocrine Society, June 21-24, 2000 in Toronto, Canada, Drs. Richard Legro, John Nestler, and Ricardo Azziz met to discuss the need for such a society. The organizing committee was composed of Drs. Didier Dewailly, Andrea Dunaif, Stephen Franks, Lourdes Ibanez, Richard Legro, John Nestler, Carlos Moran, and Ann Taylor. Additionally, the national and international community of androgen excess investigators were queried regarding their interest and the potential goals of such a society.

The first organizing meeting, of what would become the Androgen Excess Society, was held on June 22, 2001 in Denver, Colorado. In attendance, were over 60 national and international figures in the area of research in androgen-related disorders. From this meeting, four sub-committees were established to develop the "Mission/Purpose", "Membership Requirements", "Organization Name", and "Dues and Organizational Structure" of the society. The committees presented their reports in mid-September. In the interim, the infrastructure of the organization was propelled by grants from Wyeth Pharmaceuticals and Organon Pharmaceuticals, Inc.

On June 20, 2002 in San Francisco, California, in conjunction with the 84th Annual Meeting of The Endocrine Society, the second organizational meeting was held. At this crucial meeting, attended by over 50 investigators, the bylaws of the organization were ratified, the name of the organization approved, and the first election of officers of the Society was completed, with all individuals present voting. Dr. John Nestler was elected the first President of the Society. Other inaugural officers of the Society included Drs. Ann Taylor, Andrea Dunaif, David Ehrmann, Walter Miller, Stephen Franks, and Richard Legro. The Board subsequently named Dr. Ricardo Azziz as the first Executive Director of the Society.

The First Annual Meeting of the Androgen Excess Society was held on June 18, 2003, at the University of Pennsylvania School of Medicine, Philadelphia, Pennsylvania. To date, the annual meetings represent the premier event of the Society attracting premier global experts in the area of androgen excess disorders.

Because PCOS represents the main androgen excess disorder, in November 2007, the overwhelming majority of active members voted to change the name of the Society to the current name of: Androgen Excess and PCOS Society.

The Society continues to grow in parallel with the increasing awareness of the clinical significance of androgen excess disorders, particularly PCOS. Currently, there is a large international presence of the investigators in this area. We look forward to a continued and productive future as we develop further programs to prioritize and stimulate research efforts, and educate the public and medical community, regarding these disorders. 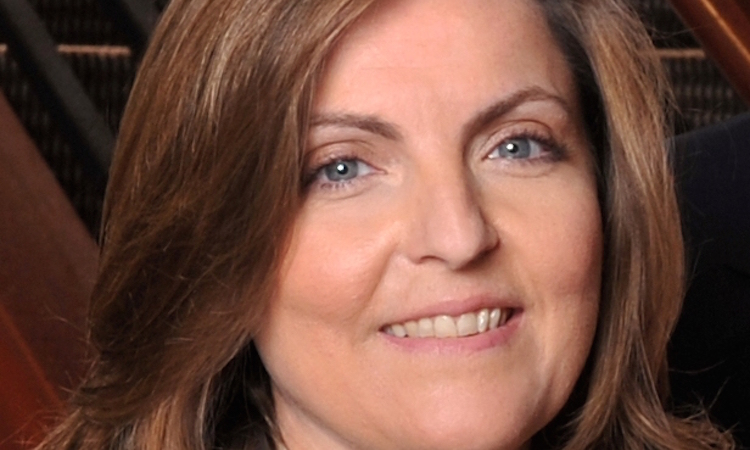 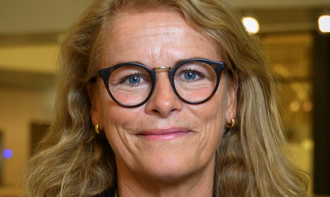 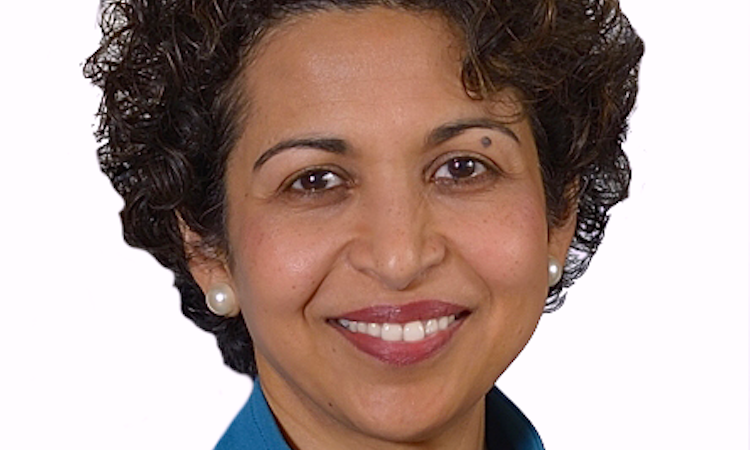 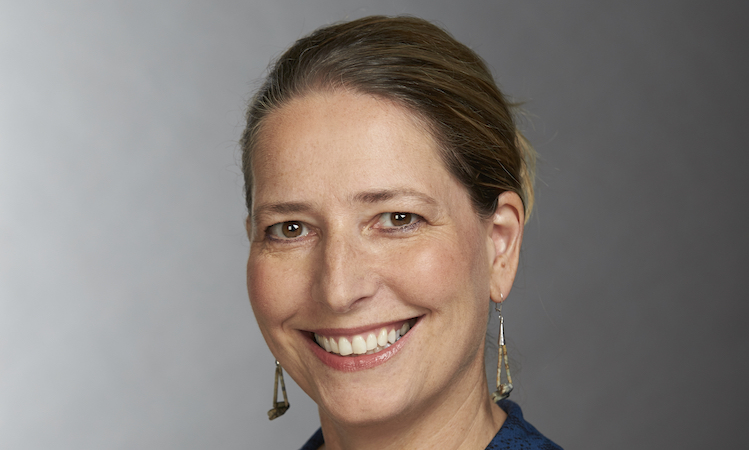 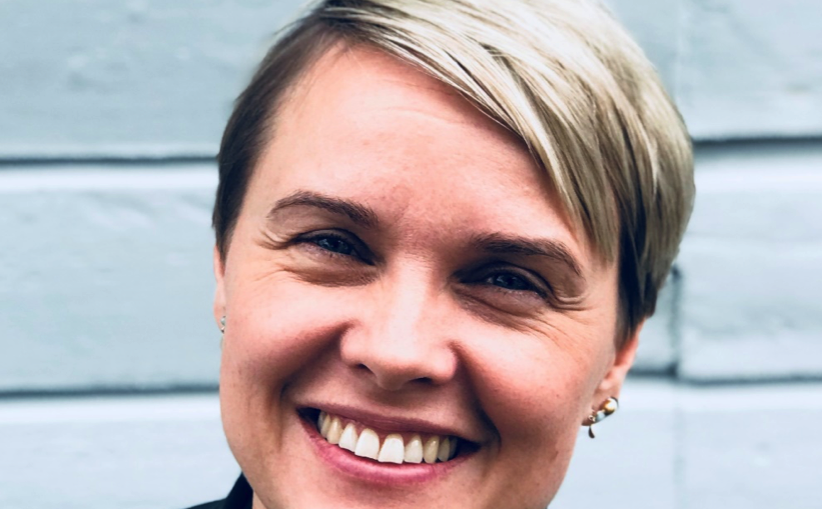 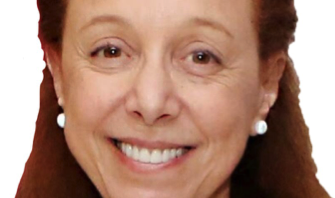 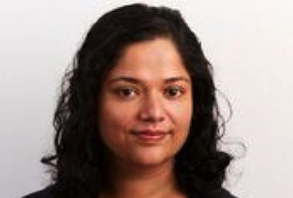 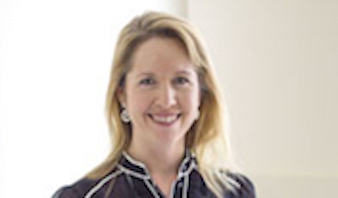 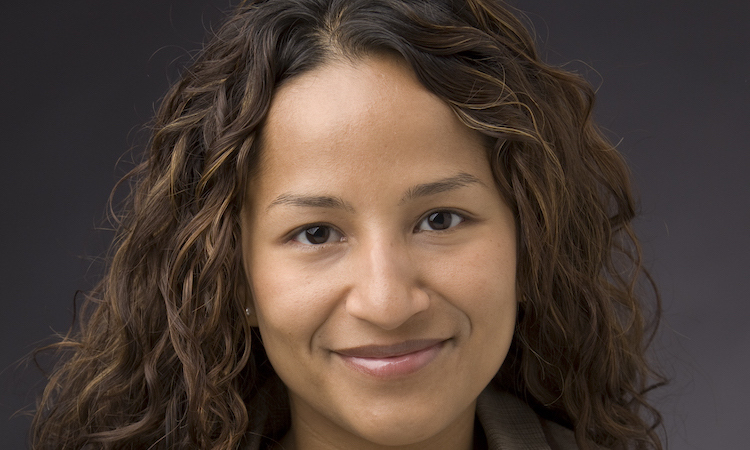 The AEPCOS Early Career Special Interest Group (EC-SIG) is a forum for early career professionals to network and obtain professional development. Activities include quarterly conference calls and on-line meet the professor sessions as well as special networking events at scientific meetings. Early career professionals of the AEPCOS society are encouraged to participate in the Early Career Special Interest Group. Please contact the co-chairs below for more details. 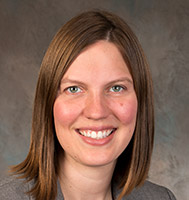 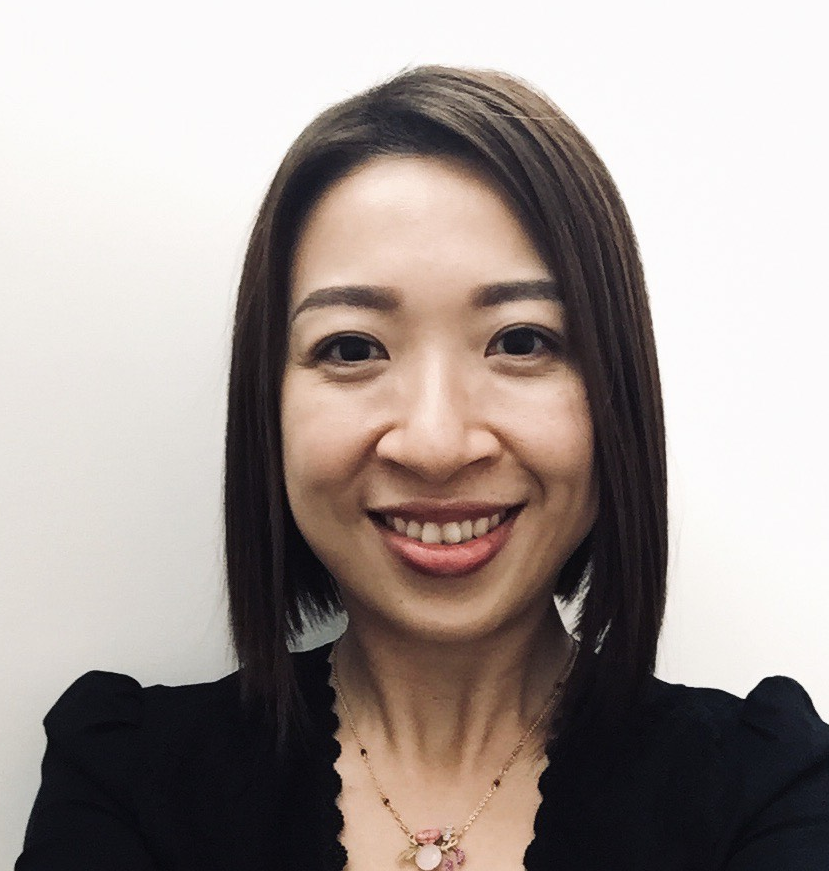 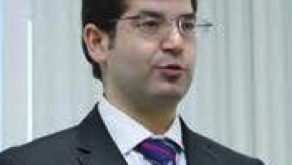